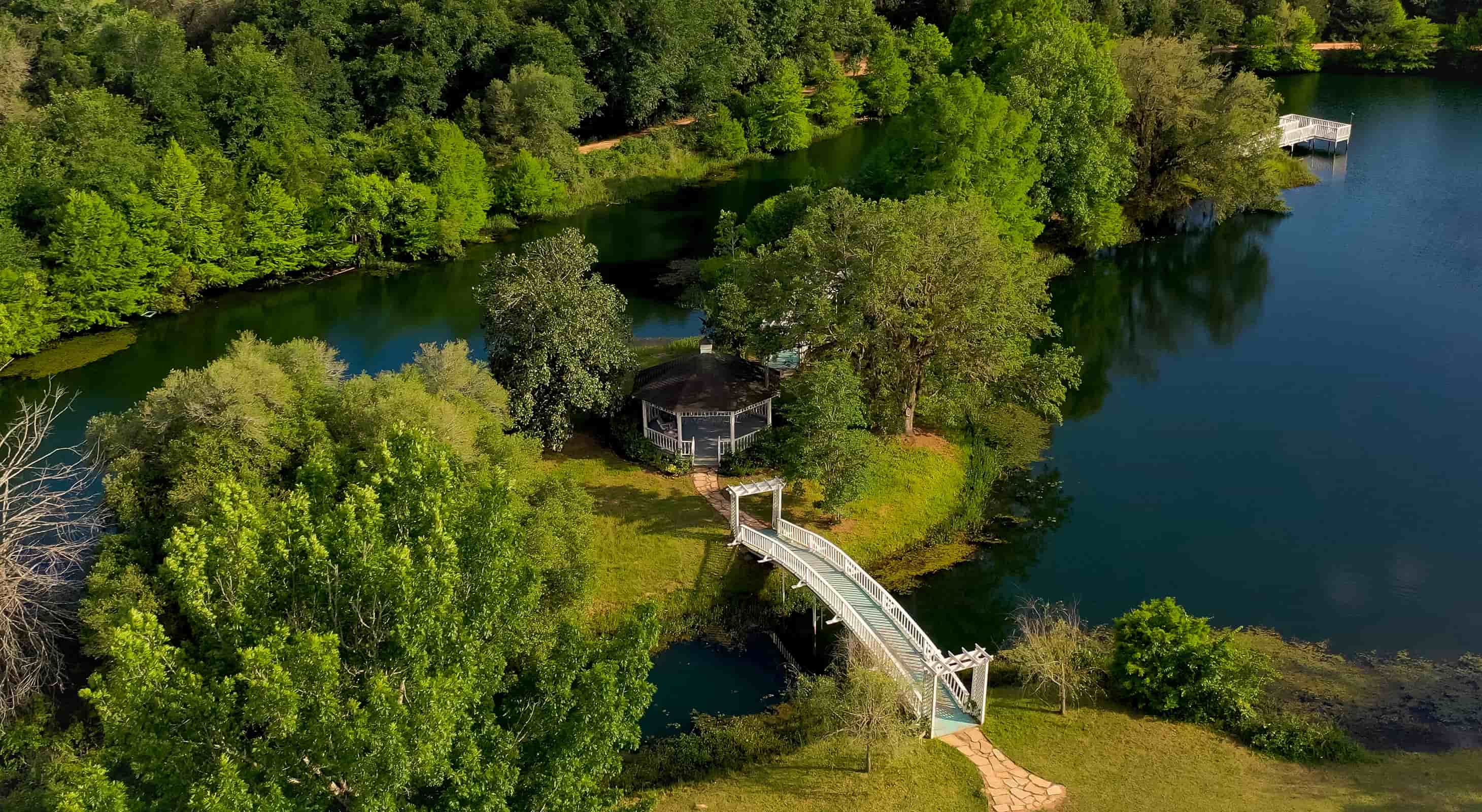 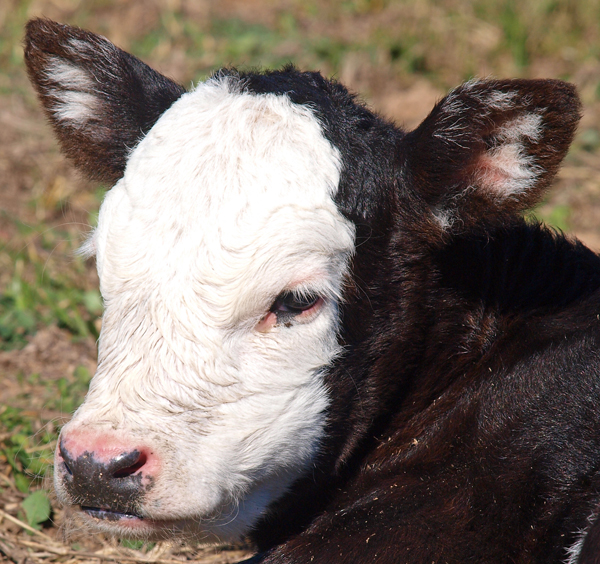 We were fortunate enough to celebrate Christmas this year with a special delivery from our very own Lehmann Legacy Ranch. On Christmas day, an adorable newborn “Black Baldy” calf was born.

A Black Baldy is a cross between a Hereford cow (dad) and a solid black breed, in this case, an Angus (mom). They are characterized by a white face similar to the Hereford and a black body like the Angus.

Black Baldy cows are known for their mothering abilities and other exceptional qualities brought on by hybrid vigor including black skin which protects the bare skin on the udder of the cow from sunburn.

And as anybody that’s been to our Texas guest ranch knows, we have no shortage of sun. 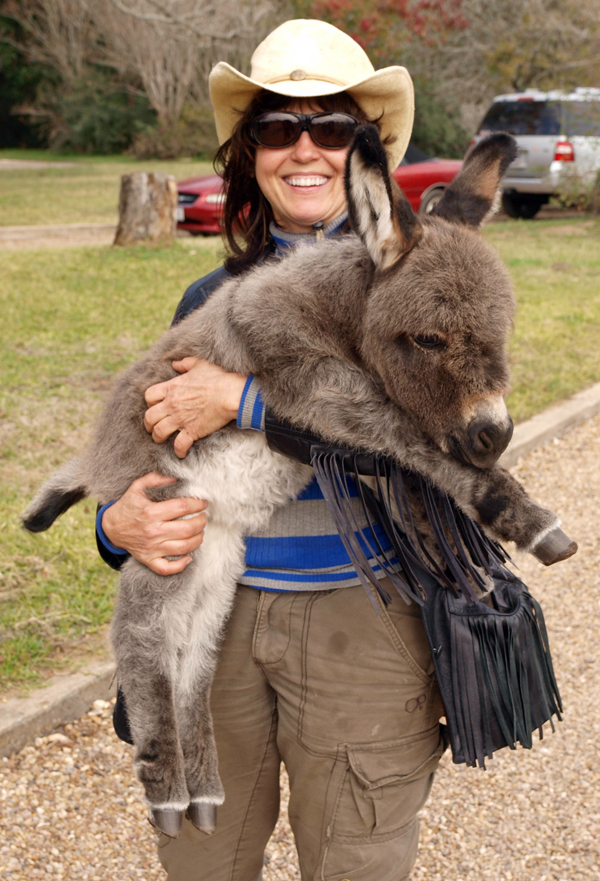 The Black Baldy isn’t the only newborn we’ve had running around the ranch lately. Just a week prior, Carol received an early Christmas present from the ranch, a miniature female donkey named Cabella.

Miniature donkeys were originally developed on Sicily and Sardinia in the Mediterranean but are almost completely extinct there now.

If not for North American breeders, the miniature donkey may have gone extinct years ago. However, ever since the breed was introduced to the U.S. and Canada in the early 1990s, the number of miniature donkeys has remained strong and increasing.

What a great time of year to welcome new life into the world!

As we start the new year, we’ll sure be busy around here watching over our new additions.